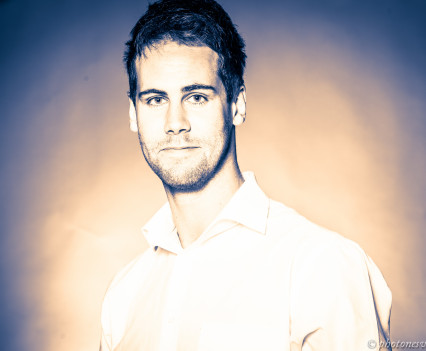 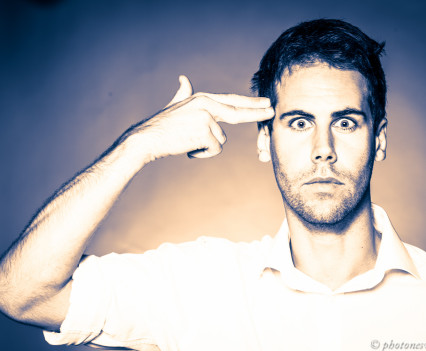 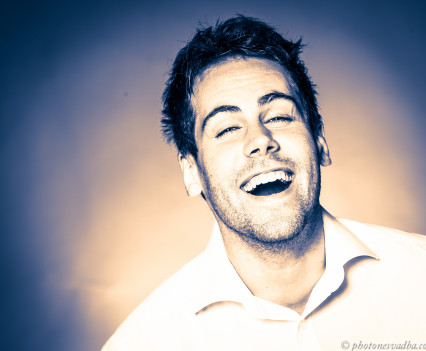 PS was born in 1986 in Trenčín, Slovakia. The Chernobyl nuclear power plant exploded three days later, and the radioactive cloud properly irradiated little Pavol. Thanks to this, he started to speak when he was 3 months old and he caught a pike with his hands in the river Váh when he was 4.

Seriously, now. After the primary school at Hodžova, he became a student at the Gymnázium of Ľudovít Štúr without any help of his parents. He lost his virginity as the majority of high school students: at a summer cottage. Then he studied English and Norwegian language at the Faculty of Arts at the Masaryk University in Brno. During the studies he travelled a lot, started playing theatre and created a theatre company called Neandrtal Teatr along with Juraj Hubinský (today S+H).

After graduation at the Faculty of Arts in 2010, he became a student of the Physical theatre Department at the Janáček Academy of Music and Performing Arts in Brno. At the moment, he continues as a PhD. student at the Academy. His main focus is writing and performing his own theatre plays. They are a mixture of stand-up comedy, physical theatre, absurd humour, clown art, pantomime or dance. He also draws cartoons and creates short films. He hates mustard. 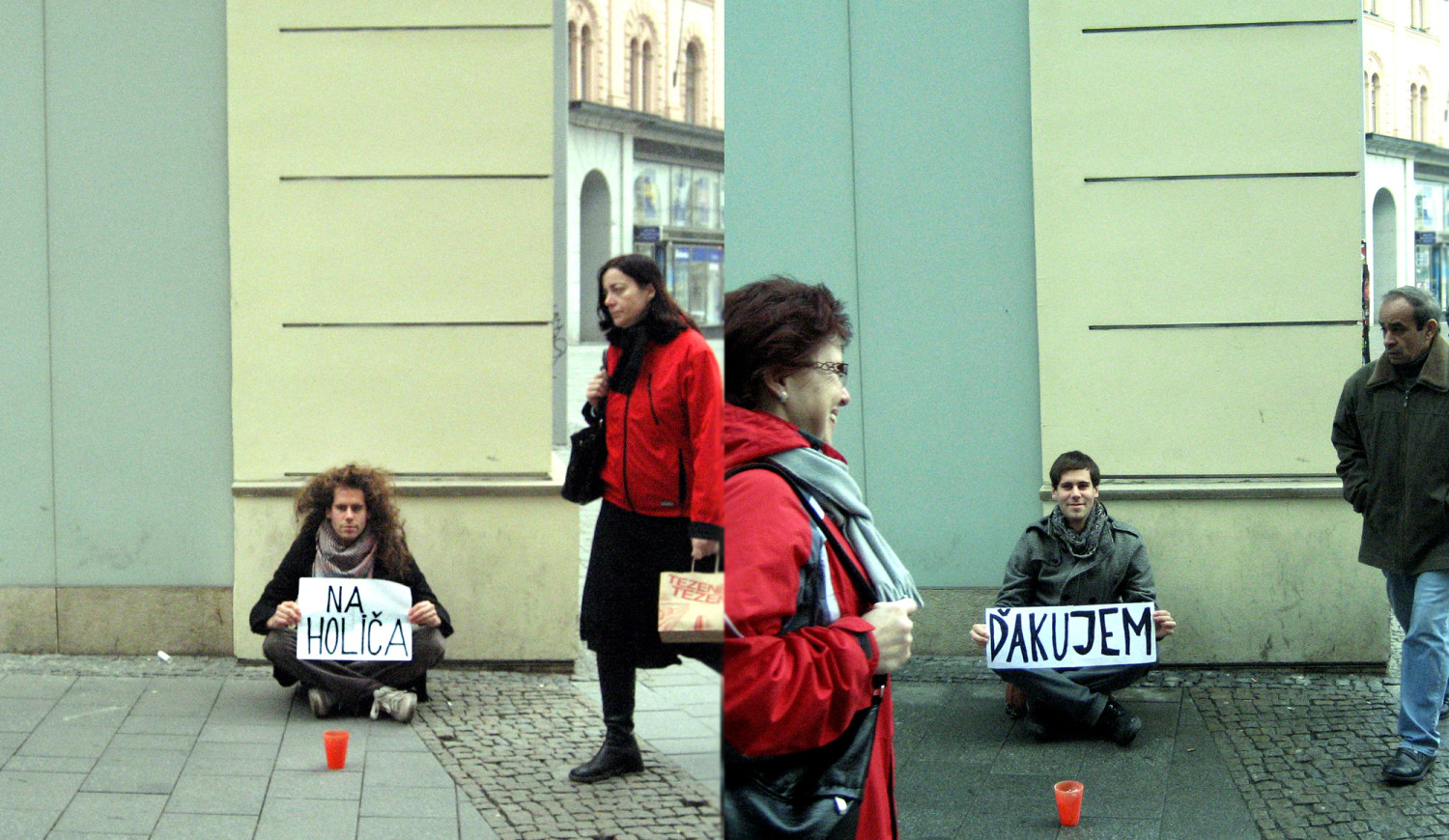 Need money for haircut – Thanks